SBA & Treasury Issue Additional Details on PPP for Businesses May 4, 2020 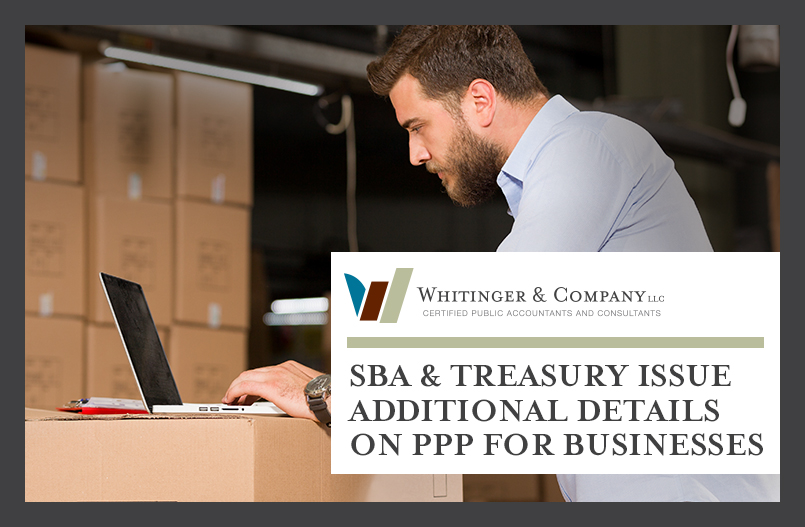 The SBA and U.S. Treasury updated the FAQ document for the Paycheck Protection Program and they also released a notice regarding expenses paid with PPP funds that would otherwise be deductible.  Click the button below for more details and to access the following attachments.

While this pronouncement by the IRS doesn’t technically overturn the CARES Act exclusion regarding forgiveness income, taking the underlying deductions away has the effect of making the forgiven loan amount taxable, which is not what Congress truly intended. The presumed reasoning of the IRS is to not allow taxpayers receiving the PPP funding to “double-dip;” once by receiving loan proceeds which do not need to be repaid (and the forgiveness of which is not taxable) AND second, by still allowing taxpayers to take a deduction for the expenses such PPP loan funded.

There is likely to be a significant backlash by small businesses that have already made economic decisions based on the fact that taking the loan and having it forgiven would not adversely impact their tax position. Assuming, however, that this IRS position is maintained, the loss of such deductions changes the economics of the forgiveness and could result in a portion of the benefit being paid back to the government in the form of additional taxes. As a result of the inevitable resistance, this pronouncement is not likely to be the end of this discussion, and we will be closely watching any additional developments.

Members of the Whitinger & Company team are available to assist small business employers in determining the consequences of this change to the overall economic impact of obtaining PPP funding and requesting forgiveness of the loan. Please contact your Whitinger associate for more information or assistance.

We are here and ready to help. 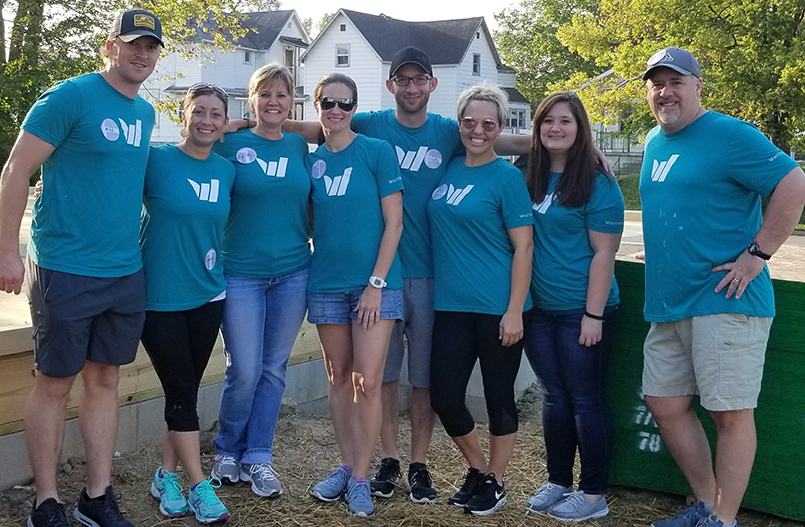